10. „Crash“ (1996) – David Cronenberg:
The Candian film-auteur is known for his disturbing and challenging movies. In the case of „Crash“ the challenge while watching is not only of intellectual, but also of emotional and psychological nature. How would one „enjoy“ a film that is about a morbid sub-culture that is fascinated by car crashs, and sexually aroused by iron cutting into human flesh?
While maybe not enjoyable and entertaining, „Crash“ definitely is stimulating, and proofs to be a fascinating film experience, that can easily count as an Independent-classic of the 1990´s nowadays.

9. „Nymph()maniac“ (2013) – Lars von Trier:
It shouldn´t be a big surprise that the Danish enfant terrible director can be found on such a list. His latest piece of work, the double-feature „Nymph()maniac“ can be called a „scandal film on purpose“. Von Trier likes to provoke his audience, and a film about a female nymphomaniac, shot with real porn actors and scenes, IS a provocation.
While part 1 is surprisingly watchable, and even entertaining in parts, part 2 is really a „piece of work“. The tone gets much darker, and while the actions of the female protagonist (portrayed by Charlotte Gainsbourgh) get more and more self-destructive (including painful S&M-practices where she gets hit with a stick), you should be somewhat „emotionally stable“ to be able to get through it. 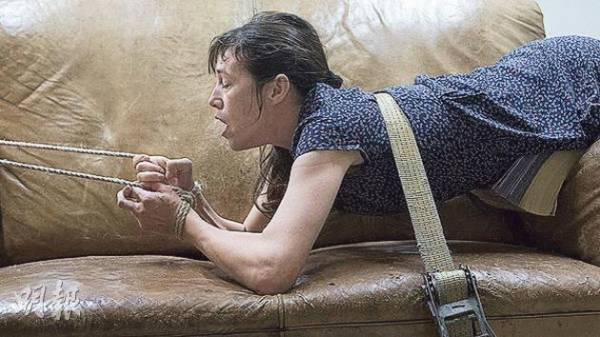 8. „A dangerous method“ (2011) – David Cronenberg:
While this film is quite steady in tone, compared to other Cronenberg-films, and consists of large parts of dialogue and talking, it is interrupted by powerfully crafted sex-scenes between the protagonists (Keira Kneightly and Michael Fassbender). In addition – especially in the beginning – it is an impressive portrait of „mental illness“.
Kneightly, alongside Cronenberg and his directoral talents, must be given huge credit for portraying her character´s hysterical outbursts in such a realistic manner. Althogether, a strong and underrated performance, and an interesting film.

7. „Django Unchained“ (2012) – Quentin Tarantino
While very entertaining in large parts, Tarantinos Blacksploitation-western revenge story contains some highly violent sequences. For example, the „Mandingo“-fights are hard to watch, and the final shoot-out is another scene for which you need „strong guts“ to get through.
Tarantino´s aim was to critisize all these inhuman and racist practices by over-eggagerating them, and through the way he shows them (over-violent, in strong colors, close-ups etc.). If you are easily affected, you´d better stay away from this film. 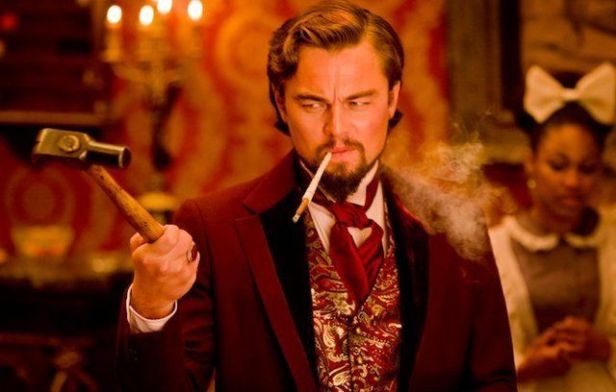 6. „Monster´s Ball“ – Marc Forster (2001)
Marc Forster´s moving Independent-Drama is not challenging through depiction of violence, but through the powerful portrayal of emotions, pain, and how people deal with devastating blows of fate.
Halle Berry and Billy Bob Thorton play a very unusual couple, both of whom have been scarred by life, and find eachother to make their pains more bearable. Alongside good acting, „Monster´s Ball“ tackles questions of race, status and destiny, and is, above all, a highly emotional film.

translation to your language: